Born at Welwyn, near Watford.

His father was possibly Nathaniel Ettridge, who married Ann Presland at Welwyn in April of 1834. She came from the parish of St. Anne's, Hertford. There is some measure of proof in that he named his son Nathaniel, in turn.

Enlisted by Corporal Richard Hurley at Westminster on the 24th of August 1852.

Wounded in action at Balaclava, being sent at first to Scutari on the 26th of October and then invalided to England, via Malta, on the 16th of December 1854.

Sent from the Invalid Depot at Chatham to London on the 30th of June 1855, "on furlo till discharge."

[PB, Dec. 2015: James Mustard mentions John Ettridge in his account of the Charge, in the Foreword to Escott Lynn's Blair of Balaclava (1911).]

"We were coming back along the valley when a chum of the 13th Light Dragoons named Hettridge [1483, John Ettridge] rode up to me. "Jim", he said, "lend me your sword, for I've lost mine in the fight." I still had my lance, though the shaft had been chipped by a bullet. I turned to draw my sword to hand it to Hetridge [sic?], when, to my amazement, I had neither sword, scabbard, nor belt. A canister-shot had caught me on the left hip, and cut away sword, belt, overalls, and pants, and laid bare a great patch of bleeding flesh. Another inch would have smashed my hip and killed me."

Finally discharged from Chatham Invalid Depot on the 23rd of October 1855:

"Disabled by loss of power in left hand after gun-shot wound through the arm at Balaclava. He had been sent to Scutari on the 26th of October and having been found unfit for further service.

Conduct: "very good". Not in possession of any Good Conduct badges.

He was awarded a pension of 9d. per day.

A letter in his documents, dated 19th of April 1902, states: "Noted as not being eligible for further increase of pension as he has a Civil Service pension of £45 a year."

Attended the Annual Dinner in 1895.

Living in the South London Pension District from 1856.

Two sons and a daughter are shown: 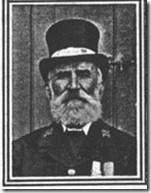 In 1975, Mr. William Legg, living at Keston, Kent, gave information that he had known Ettridge when he (Mr. Legg) was a boy. His parents had pointed him out as a man who had ridden in the Charge of the Light Brigade. At that time Legg was a gate-keeper at the Ham Gate end of Richmond Park. He had one son, who died quite young. Ettridge himself, he thought, had died about 1905-06 and certainly before 1907, when the Legg family finally left the district. An unmarried daughter died in 1915 and was buried in Kingston Churchyard. 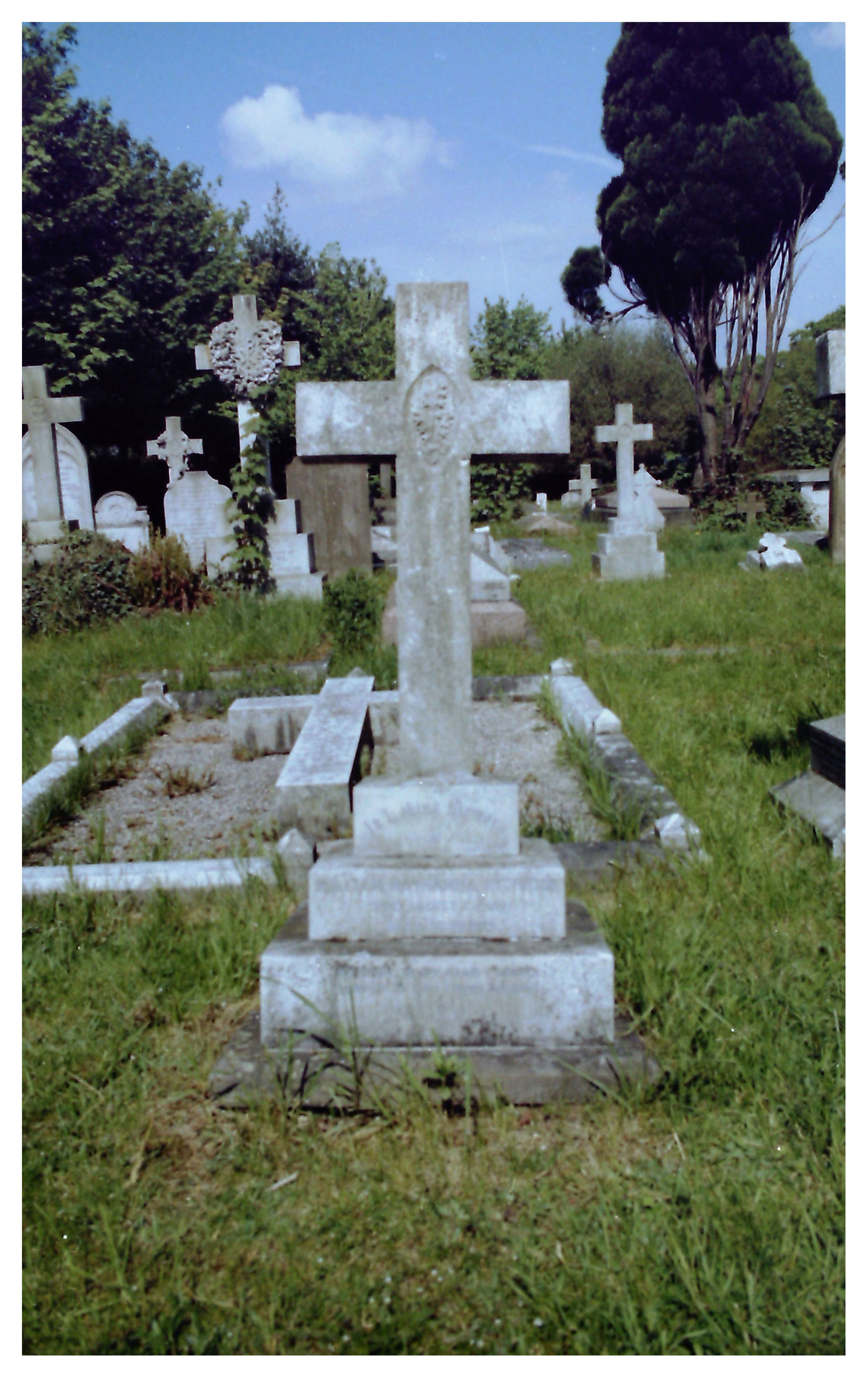 The inscription on the stone reads:

"In loving memory of William Nathaniel Ettridge, died August 7th 1891, aged 30 years. "Nothing in my hand I bring. Simply to thy Cross I cling."